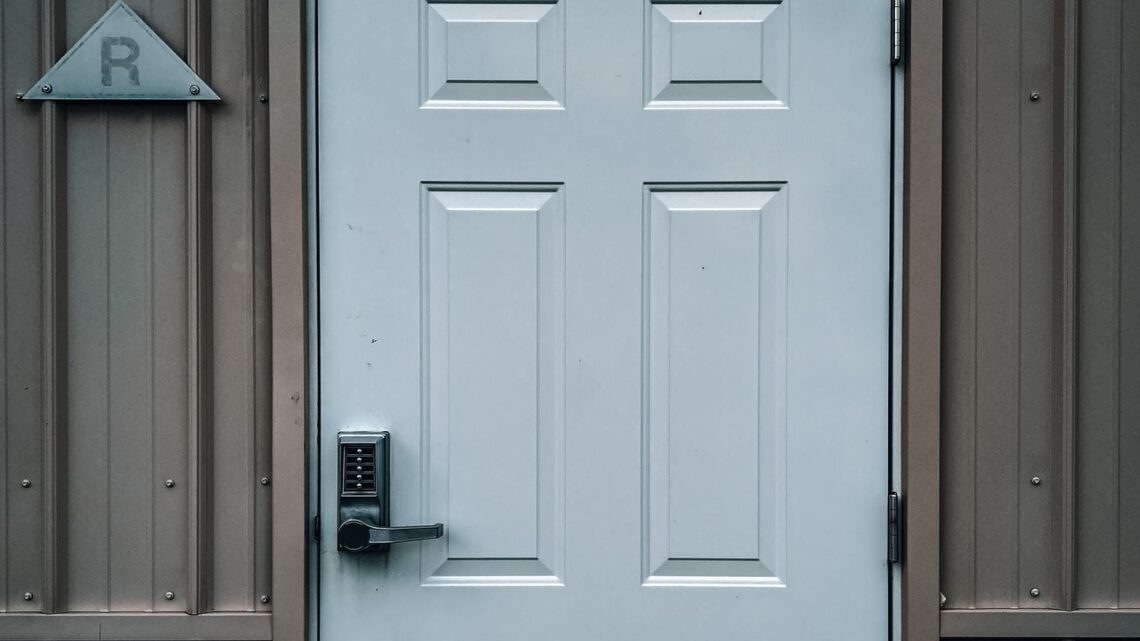 Escape rooms are adventure games where a group of players are locked in room (real world or digital) and tasked with solving a series of puzzles and challenges in order to unlock a door that leads to their escape. Sounds like some e-learning courses you’ve probably taken, right? Well, this week we’re making a game out of it!

Challenge of the Week

This week, your challenge is to share an interactive demo based on the popular escape the room games. You can choose any theme you like for your game.

The thing with EtR games is that they can go from tricky to frustrating quickly. Try to find ways to integrate hints, clues, and even cheats into your interaction. This will help your fellow challengers as well as your humble curator when he’s recapping your amazing examples.

I’ve been working a bit more with branching scenarios over the past term and starting to get more interest from faculty for this kind of work over all. A couple of months ago, through one of my branching scenario contacts a new faculty and new challenge appeared, the escape room. At the time I didn’t know if I could make one in H5P, but after just a little looking around I came across this unexpected demo from Oliver Tacke (of course!) Now, some of the features that were used in the H5P branching scenario he made for this demo are now in the core content type, but not all of them. He did mention that xAPI could be used to achieve this so it’s been on my mind as I have been going through the xAPI Cohort this year.

However, during another development this year I noticed that interactive videos have an adaptivity feature where you can skip to another part of the video based on a quiz question. This got me to looking at other content types to see if such a thing existed, but the branching scenario was the closest. After looking at that, a few examples from the recap in elearning heros, and a very recent article Escape education: A systematic review on escape rooms in education, I decided to try a proof of concept with Course Presentation first that is not so fancy, but that might work. One thing in the article that stood out to me was the inclusion of a diagram of puzzle structures for escape rooms. I’ve seen and made these types of structures for branching scenarios, but this was the first time I’d seen them for escape rooms.

Fig. 1. Puzzle structures in escape rooms: a) basic structures: open, sequential and path-based; b) a complex, hybrid structure, such as a pyramid. Squares are puzzles and rectangles are meta-puzzles (adapted from Nicholson, 2015).

For the next installment, I am thinking about the 360 degree tour. Do you make escape rooms with H5P? I’d love to see your examples.

Photo by E M from Pexels