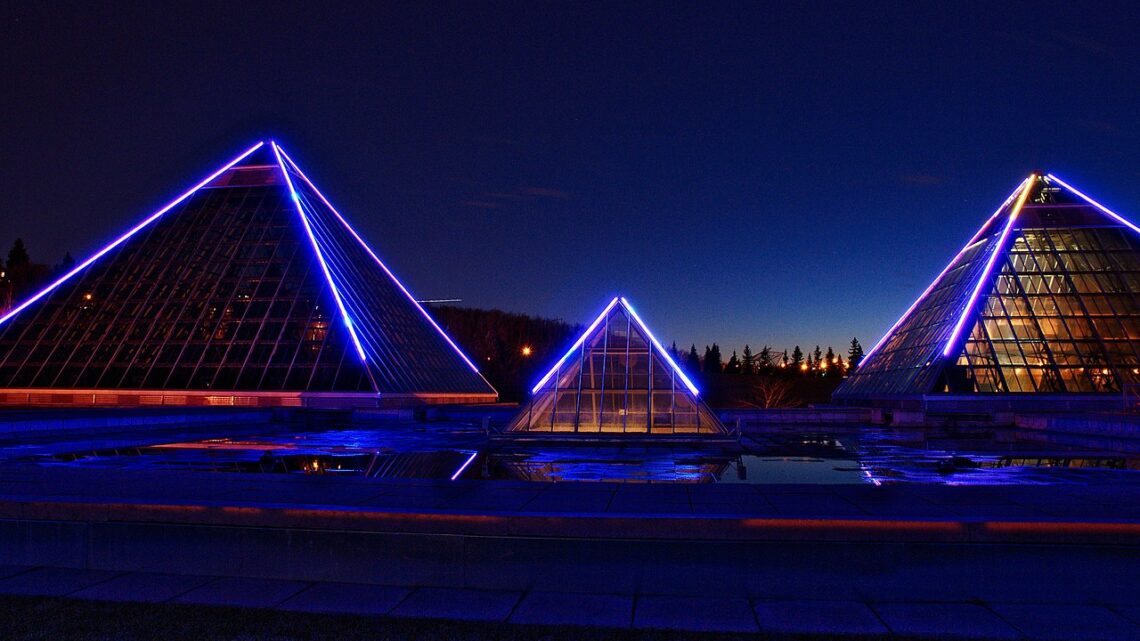 I’ve been doing this little elearning hero category for about 8 months now, and I’m pleased to present my first call in request. While the Articulate eLearning Hero Challenges present fantastic portfolio worth charettes, I’m happy to take a swing at a reader’s request.

Hey JR…Let’s say you have presented something like the pyramid of Maslow’s Hierarchy of Needs, and you would like to have your learners practice putting them in the right order, say from lowest to highest or highest to lowest. How you you go about creating an H5P interaction to practice getting a list of 5 or 6 items in order?…How would you do this activity? Or how would you create an interesting way of having students practice getting a list of terms in a specified order? which is the most useful for the learner?

When I start thinking about learning activities, making H5P ones in particular, my brain immediately seems to head down two paths at the same time. There’s the instructional designer side that asks things like “what are we trying to get the student to learn, what type of learning is this, and how best can we get students to engage with it” – often not quite looking at the tool but at processes and interactions. Then there’s the more crafty creative side of my brain that jumps in and screams, “LETS BUILD STUFF”. Somewhere in the middle is where I land on answers I like best I think.

Reading this challenge, one quick tendency would be to use the Drag & Drop activity type. Drag & Drop has been a really popular interaction type since computer assisted instruction allowed for such an interaction (loads of old Flash learning objects use it). I had a fairly recent conversation with a colleague about using drag & drop for one of the courses they were working on as well. H5Ps drag & drop is actually a really great tool, but I’m hesitant to use it for two reasons: 1) it can be a little annoying to set up, there are plenty of steps and getting the canvas to render how I want can be tricky. This doesn’t mean it’s bad either technically or from a learning standpoint, I just have to apply Judo’s principle of maximum efficiency/minimum effort*, and ask if I can accomplish the same thing (if not better) using something else first. 2) drag & drop seems like the right choice for all kinds of things such as matching activities, however as our friends at IDIODC podcast remind us, drag & drop should be reserved for where it’s most powerful, tasks that require an element of spacial awareness. Ask the question, am I making this because it’s fun to make and do or because it’s best for the learning?

After reflecting on this particular request, and letting the ID side of my brain take the wheel I thought I’d split this post into two halves. In each half I’d take a look at a couple of activities that support a particular type of instruction: declarative knowledge and concept (concept learning version would be a second post). However, as I’ve been working on some of the examples and revisiting the original request, I think the activity itself leans more on declarative knowledge. That doesn’t mean that learning about a taxonomy or hierarchy could not fit other types of learning, but the particular interaction we will look at here will be for declarative knowledge. I also went right into mock-up mode, which is a bit of a break away from how I’ve tackled elearning hero challenges in this series. Limiting myself to just the one type of learning for this time around will help to put some constraints around what I’m doing.

Editor note: I wrote pyramid in a lot of places in this post and just as I was going to publish I realized I shouldn’t have. Anywhere you see pyramid please read that as hierarchy. My mistake. I understand Maslow’s, as well as other taxonomies and hierarchies should not be shown as pyramids. I largely stuck to Maslow as that was just one example of a hierarchy. The samples I include below could be used for all kinds of taxonomies and hierarchies, so it’s my hope that you’ll see the interaction and the concepts being described and less the content (I’m also not an expert in the content area so it’s all but guaranteed I’ve made mistakes in the content itself).

Learning a Hierarchy as Declarative Knowledge

First a quick clarification of what we mean by declarative knowledge:

[quote style=”default” cite=”Smith & Ragan (2003)”]Declarative knowledge involves “knowing that” something is the case. It is often what we mean when we say we want learners to “understand” a content…Although declarative knowledge learning is sometimes disparaged as mere rote memorization, uninteresting, and unimportant, it is the substance of much of our thinking.[/quote]

This type of knowledge can be broken down into three subcategories:

The beauty and beast of declarative knowledge learning, and the strategies to support it is that there are at least 35 different cognitive strategies you could employ to support this type of learning (West, Farmer & Wolf, 1991). For this particular activity, facts and lists, and labels and names approaches seem to fit the bill.

One reason I’m learning towards removing the hierarchy – often depicted as a pyramid – from the exercise is in hopes to connect the words with labels and names that hopefully make sense as opposed to relying on the pyramid concept. In the above example, the sequencing content type was used. I used these plane and similar backgrounds/images for each item, but I think one thing that would enhance this would be to use the images to provide better context for the learner. Alan’s got a geology background so hopefully this following sequence example strikes a better chord than my first attempt above:

The sequencing tool has some nice things about it. The timer I’m neither here nor there on, but I like the opportunity to use images in a simplified drag and drop interaction that is way faster to build than the D&D tool itself. However, having to create images can also be time consuming, and I’ll admit graphics are on the edge of my personal skill set. Not only that, but the feedback options are limited. So let’s take a look at some text examples.

Not only is the above activity a bit unwieldy (I’ve run into this with drag words before) but there is a major limitation of the content type: only one correct answer per space. An alternative to this drag the words format that I think I would implement instead would be fill in the blanks. Not only does fitb allow for different inputs in each blank, but it requires the learner to dig around in their own mind for things that would match. In the following example, there is a slight nudge for each level of the hierarchy and also an opportunity to identify where each category fits on the pyramid (double the learning).

Bouncing back to a format where the answer is on the screen infront of you would be to use the summary builder. As with many activities, an important thing to consider is what text the learner is provided with. Some further work could be done to provide propositions that really draw out the learner’s perceptions of the levels of Maslow’s, but for funcational show an tell here is a basic use of the summary builder. The end result you’ll see is that the hierarchy gets built.

I only did a few statement sets, but hopefully this conveys the basic idea.

This could work as a stand alone, or if the original content was shown in a video or a slide deck you could leverage the Course Presentation or Interactive Video content types and use the built in summary builder to end off the activity. Doing that would allow you to leverage some of the other principles of multimedia learning outlined by Mayer.

Taking the student generated content to the next level, you could actually use the essay content type. This would require a fair amount of set-up and you’d have to consider whether you would want students to summarize the whole hierarchy in one question or each level separately. Thinking more about this as I worked on the essay content type, I think it actually would fit the task better if it were made to be concept learning rather than delcarative knowledge learning. There might be something I’m missing regarding this content and tying it to organized discourse, so I may have to revisit this.

A note on these activities. One thing I did not address is how these might work in situ. Instruction does not exist in a vacuum, and I’m not sure the context of the rest of the scenario, so the activities are perhaps missing some deeper connection to the content itself or to other aspects of the course. Many declarative learning strategies encourage connection to existing knowledge, but without those elements I’ve left them out of the current mock-ups. Two content types I didn’t explore here, but that eventually came to mind were actually the branching scenario and the documentation tool. I think both of these would be aimed at another mode of learning than declarative knowledge alone and if you subscribe to Bloom’s Taxonomy that they would enable higher order thinking. There could be something fun in this seed of an idea.

I loved visiting the Muttart while I lived in Edmonton and couldn’t resist including it as the featured image on a post that included content that is often represented in pyramids.

*Kanō Jigorō, the creator of Judo identified two main philosophies of the martial art. These philosophies are meant for both inside and outside the dojo, which is why I bring up the maximum efficiency, minimum effort principle in many aspects of my life.