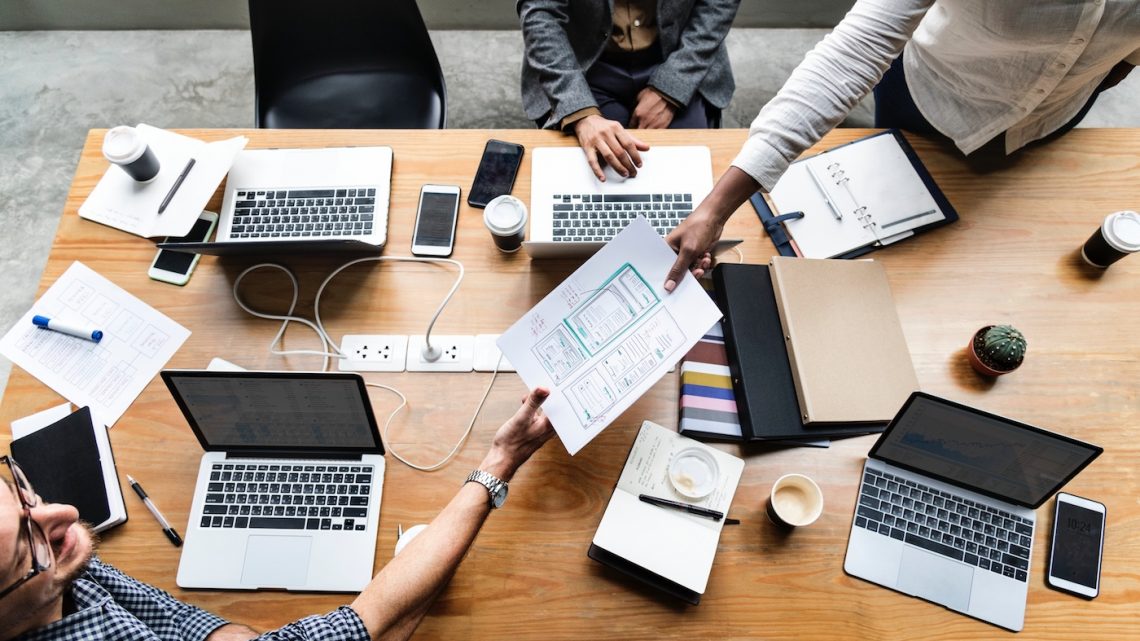 Not my 9x9x25 post this week, but I just read Professional Development for the 21st Century Educator by Mel, and was about to comment when I thought, ‘hey, I can just blog a quick reflection and hopefully it’ll ping back’. Honestly, I’ve been frustrated with blog commenting systems for a while now. Some require login, some eat my comments, so here…I’m reclaiming commenting.

One thing that shocked me when I entered the education field was how depressing professional development was!

Sing it! When I worked as an Educational Developer I did a lot more planning and professional development work for instructors than I currently do, but the usual format of only offering one hour workshops dull and uninspired. That’s not to say I think that the work we did as ed devs was not worth while, quite the contrary. Those workshops often started as an introduction to many instructors I ended up having one-on-one meetings with for the year I was there. I just thought there could be so much more we could do, as Mel suggests

Teachers can participate in a number of professional development activities that contribute to their effectiveness in the classroom: webinars, online courses, seminars, workshops, conferences, book clubs, professional learning communities or communities of practice, video conferences, reading research articles, and the list could go on!

Some places do take this broader approach. I attended a session at The Teaching Professor Conference (I’m pretty sure that’s where it was) a few years ago where a team of Educational Developers for Grand Canyon University (again, I’m pretty sure) described their instructor development programming. They began with the usual workshops, but then began to expand offerings to synchronous webinars, recordings, one-on-ones etc. I loved the breadth of offerings they had. When asked, they did say it took them about 5-7 years to go from nothing to where they are today and that it required maybe more surveys than their instructors would have liked. That’s fair. I think sometimes it’s easy to lose sight of how long development great programming can take, but in the end it’s totally worth it.

Feature Photo by rawpixel on Unsplash