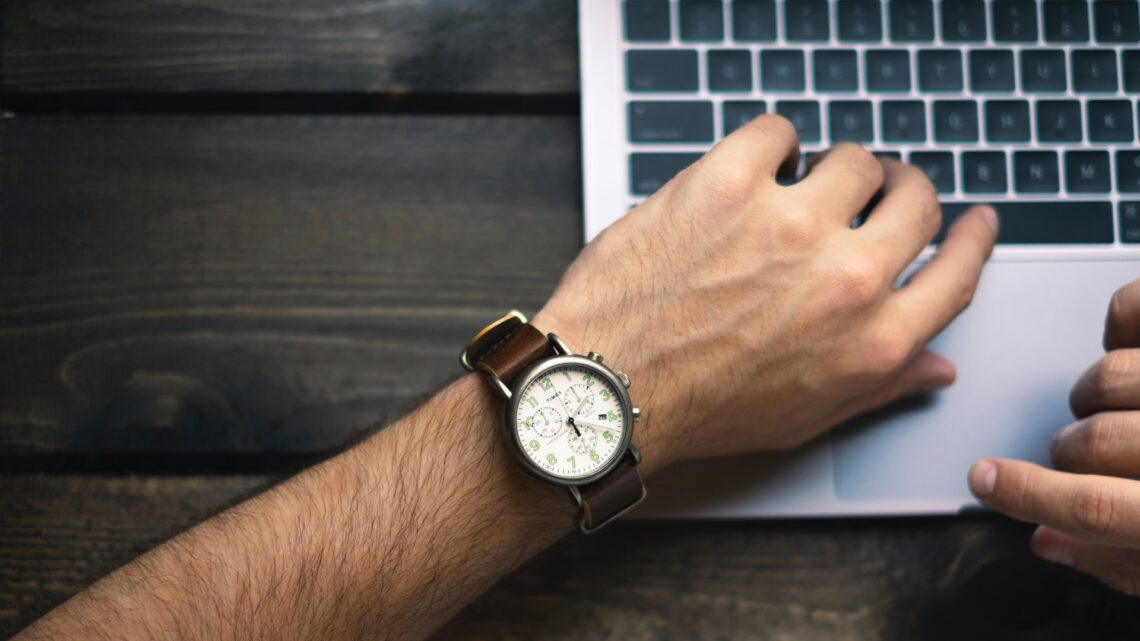 How long does it take to develop an online course?

This post is sponsored by How Long is a Piece of String industries.

Leafing through my RSS feed this morning I encountered a post on Christy Tucker’s blog, How long does it take to develop an online course? | UT Dallas eLearning Team. If you’re familiar with Christy’s blog, you’ll recognize that the question “how long does it take to develop training” has come up from time to time. It’s a question that as an instructional designer you’ll be asked time and time again. And famously, the answer is most often “well it depends”. That is often not a satisfying answer for faculty, instructors, program managers, clients, SMEs, etc.

While there isn’t a lot of data on this in higher ed, I’d like to take a look at this through my experience and see where we end up. The overall estimate provided for a one semester course is that if you start development in Summer 2019, your course will be ready to roll for Spring 2020. That’s pretty close to the estimate that my current unit gives as well, we generally say “8 months” is a good window. Now that’s not necessarily because that’s 8 months FTE, but because often we have course authors who have many competing interests for their attention and that is important to consider when developing online courses in higher ed. That being said, in one of my previous shops it was common to only have 4 month design and development cycles, the shortest cycle being 5 weeks while I was there. The pace was brisk, but in some ways it was more successful than the longer time frames. I know since the emergency remote thing has been raging on Twitter that many who have long time experience developing online for higher ed will often say a year is needed, but in many ways I think that should be assessed a bit more critically.

Looking to the bottom of table provided we can see that the estimate in hours for the course is 128.5 hours. Now this does not indicate if that is total development time for a team including the SME, ID, Developer, etc. but it gives us a measurement to compare to. This stood out to me, because I often reference industry benchmarks for development to get me in the ball park of how long it will take to develop an online course. Connie Malamed, the elearning coach, provides five resources for estimating time in the training context. The data comes from organizations such as the ATD, Chapman Alliance and others. For this comparison we’ll focus on Instructor Led Training (ILT) as that would be the closes approximation of an online class (elearning level 1 could be comparable for a traditional asynchronous class, but lets just use ILT for argument sake). For this we will assume that the higher ed course is 39 hours of classroom time.

Now, there are of course things that stand out here. Higher ed classes are not the same as ILT and higher ed online classes are not the same as elearning level-1 as described in industry. Also, older data, like that from the eLearning Guild does not take into account that a lot of tools have gotten easier and easier to use. Video editing for example has come a long long way since 2002. Creating web pages or building pages is also easier and faster now in modern RCEs than in 2002. But do these differences account for an estimate that is 15% total of the next fastest estimate?

Take a closer look at the UT Dallas table and there are a few items that make sense:

And some that seem really off:

All of these time estimates in learning and development are helpful to raise awareness that, yes infact, creating effective and meaningful learning experiences regardless of context takes time and effort. But one should be wary of leaning on them too heavily and without reflection on their own context.

Photo by Brad Neathery on Unsplash