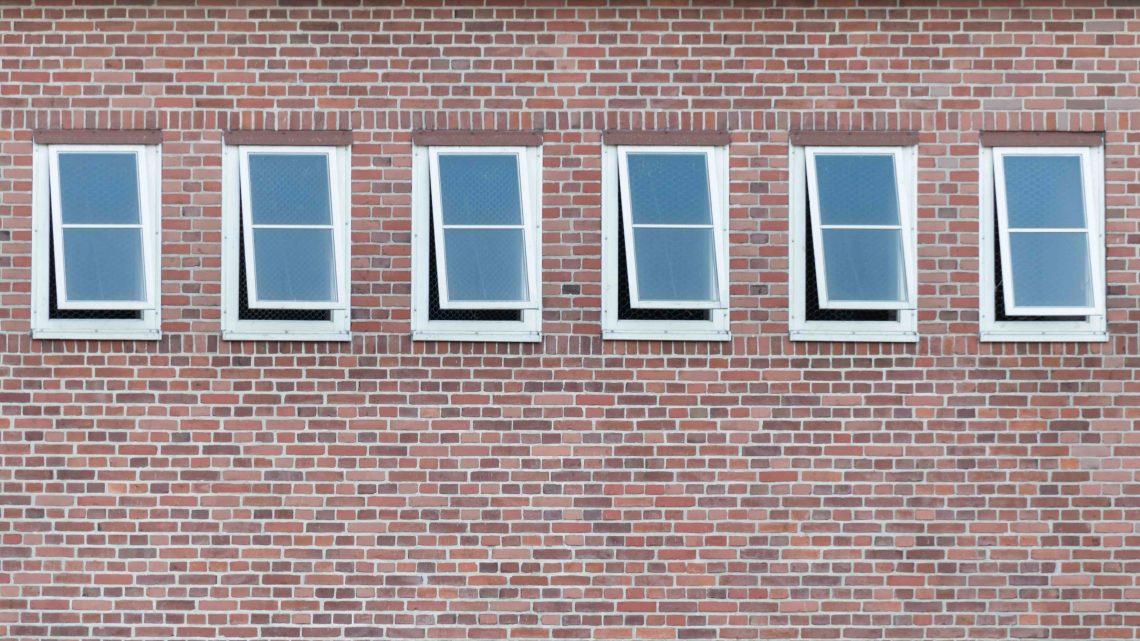 Not my 9x9x25 post this week, but I just read Ajar Educational Practices by Terry, and was about to comment when I thought, ‘hey, I can just blog a quick reflection and hopefully it’ll ping back’. Honestly, I’ve been frustrated with blog commenting systems for a while now. Some require login, some eat my comments, so here…I’m reclaiming commenting.

I think I’ve become less and less relatable to those who are not (yet… hopefully) fully on-board with Open Education.

As someone who works with OpenEd concepts regularly it can be easy to slip into talking about the aspects of Open that are exciting for you. There is something to be said about meeting your audience where they are, so in all likeliness having a generic presentation is probably not going to serve anyone very well.

Thinking back on what might be my favourite presentation about OER Tools – offered at the Alberta OER Summit 2017 – the idea was to present a range of tools from a simple and quick tool anyone could start using that day to bigger tools like Pressbooks which required a lot more effort. I think that’s a bit of what Terry was getting at with Unsplash and H5P (although the way I pitched H5P was a combination of making interactive content, and building on existing interactive content).

Many of my previous workshops began discussions about Copyright, CC, the 5Rs, etc etc etc. How many sessions have we sat through that take that approach? It might be that I grow tired of that approach because I’ve seen and done it so many times, but maybe I’m also tired of it because it’s not quite the right approach. Honestly, working with instructors, the question rarely arises in the form of “what can I do with this resource” as opposed to “I am trying to make an assignment that does this” or “I want to present this to my students this way”.

Tom Woodward from VCU wrote a bit about this recently, and I am leaning towards his approach of having two different ways to get instructors introduced to OpenEd. The Standard Approach (from licenses to Open Pedagogy) and The Less Standard Approach (diving right into tools and activities). Thinking about it now, my slide deck and SPLOT are close to this approach, but following Tom’s layout might make them even better.