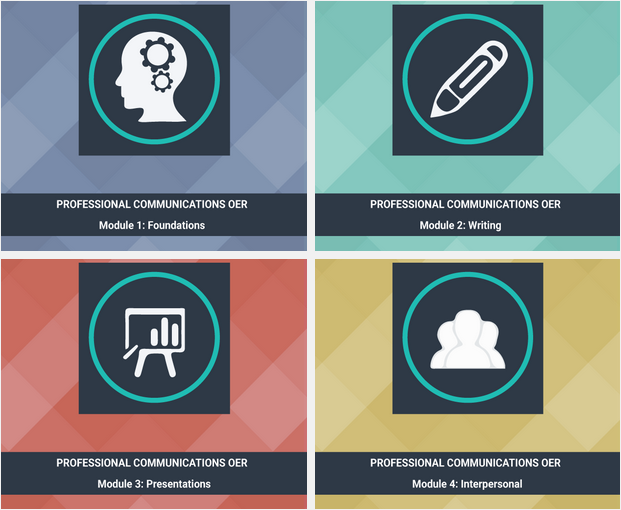 Not my 9x9x25 post this week, but I just read KitchenAids, Cookies, and the LMS by Todd, and was about to comment when I thought, ‘hey, I can just blog a quick reflection and hopefully it’ll ping back’. Honestly, I’ve been frustrated with blog commenting systems for a while now. Some require login, some eat my comments, so here…I’m reclaiming commenting.

Todd gives a nice light touch to making a course identity by creating banners for instructors. He has got a nice sampling of them to share in his post, check them out. I’ve seen the same excitement from instructors when these touches are added to their online courses. Sometimes it is just a nice landing page where the instructor gets to introduce themselves. Another was the Padlet activity I talked about in a previous 9x9x25 post. Another was a graphic element for the prophetic vision assignment I described in another 9x9x25 post, that showed students visually the process for the development of the paper, and where they were each week.

Do aesthetics make a bad course design good? Very probably not. Do they make a good course just a little more appealing? I would say so (looks at desk where no stack of research on the topic is sitting). In a previous position I worked on the design of a set of courses for a new certificate program. Working with the talented media team we had in our unit I asked them to take pictures around campus, and eventually we were able to make a handful of mock-ups for course aesthetics for the instructor to see. As I recall he was quite enthusiastic about how his course could look, and that we could apply that to the whole certificate program. As a student I would find some comfort in seeing consistent layouts and aesthetics as I moved from course to course. There’s something to be said for individuality in courses for sure, but taking a number of courses for the same program that looked like a compilation of old school geocities sites to LMS pages would likely give me a headache.