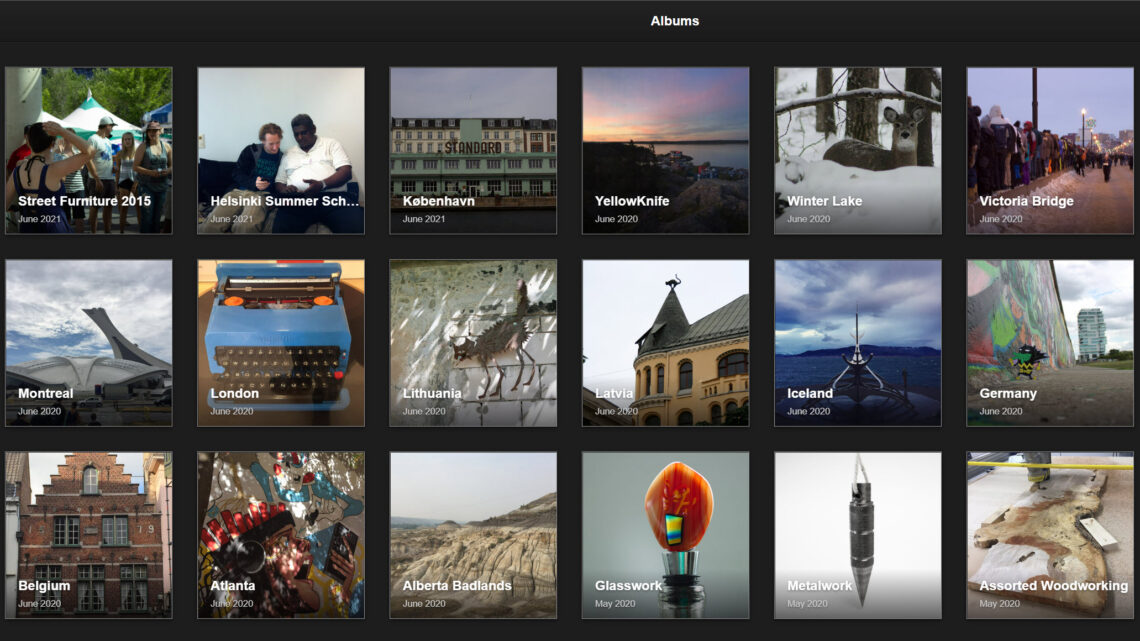 At some point in the latter half of 2022, I went to grab a photo from my public photo albums that I set up using Lychee. Back in May 2020, I wrote about setting up Lychee to host my photos online. It was part of a broader attempt to reclaim my digital footprint and move away from services like Instagram. My current use of the latter is now basically a locked account to share photos of my cats with the family. Anyway, as I went to grab photos from my lychee page, I received an error that it wasn’t connecting to the database anymore. I’m not actually sure what the issue was; I assume it had to do with the version of PHP my shared hosting was running.

All in all, this prompted me to update. Previously I had not been able to use the cPanel lychee installed because of PHP versioning (if I recall correctly) and had installed it manually to a subdomain. I grabbed all my uploaded content via Filezilla, cleared out the subdomain and tried the auto-installer to no avail. So plan B ended up being to change the directory I was using (path of least resistance/finagling).

Using the Installatron in cPanel, I selected the new directory and hit install. Once installed, Lychee takes you through a few setup screens. Unlike some of the other one-click installers (like WordPress), Lychee does not build your database automatically. Luckily I still had the database from the previous version accessible via cPanel and used Filezilla to upload all my content (the images I’d downloaded previously) to the new directory (Lychee does tell you which folder to move content from in v3 and to in v4). Going through the database setup, I dropped in the database name and user name and then came to the password field. Great. Always save your passwords, kids. I dug through for the old password anywhere I could think of but had to create a new one. Lesson learned; password saved.

After saving and hitting install, Lychee went to work again and voila! I have my photo site up and running again. I had to update a few links and probably need to set up a redirect from the old subdomain to the new one, but I’m in business now. Ready to start updating the photowall once again.

And because I know you’re wondering, these are my pet pals Susu and Jiji: 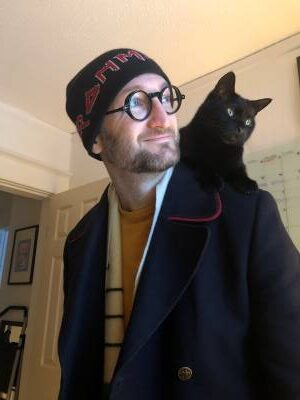 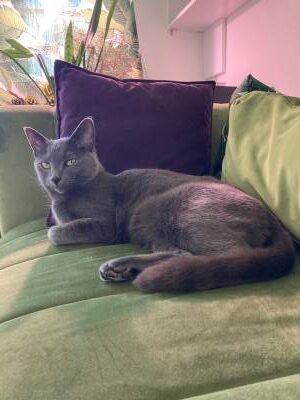