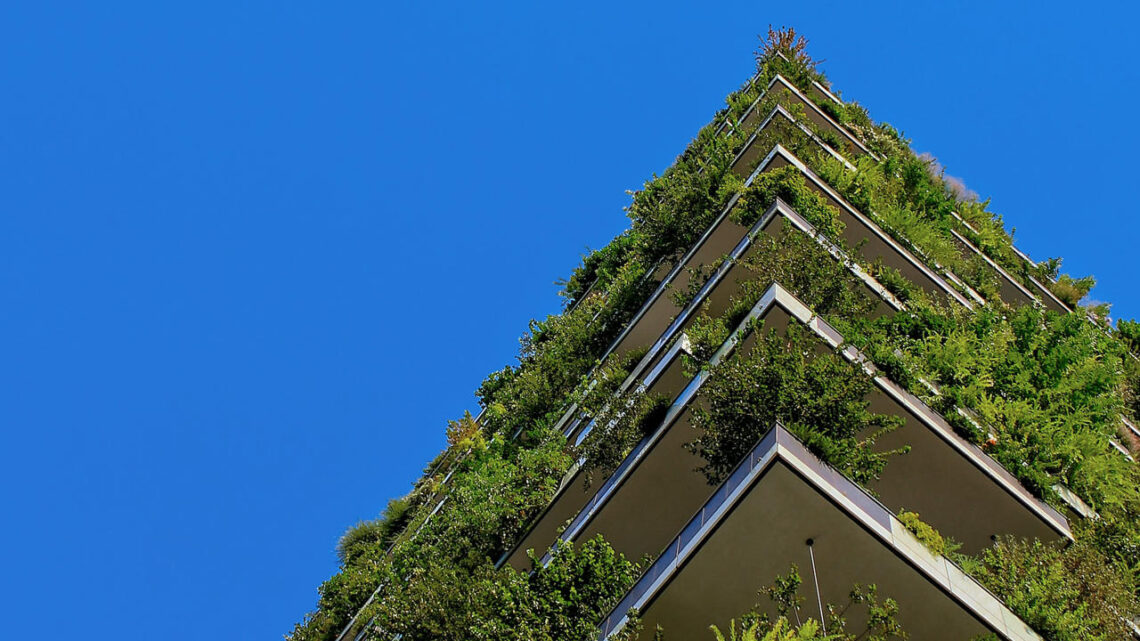 If you were a Pressbooks.com user you are likely aware now that the service is changing over to Pressbooks.pub. That is not the only news that came with the announcement. The product is moving towards something more akin to what I’ve been fortunate to enjoy on the enterprise side of things. I had two books on the old system. The first was the first ever Pressbook I’d published, an adaptation of the Blended Learning Handbook (aka Blendkit). I used that for a workshop series I used to facilitate at UAlberta. The second was an adaptation of an opentextbook I co-authored as part of a project with Olds College back in 2016, the Professional Communications OER. (Come to think of it, the second book was actually a work project, Diagnostic Imaging Fundamentals. We used that instead of our self-hosted version of PB at work, but since moved it to the enterprise hosted version I now use at work).

One bonus to the change is that the new product provides authors with tools such as H5P (of course I would mention that) to be used in the books. I thought I was being clever when I first brought the ProCom book into pressbooks.com and that I could just embed H5P from my other websites into the book. No dice. They had very tight control over which domains you could embed content from. The new product has similar restrictions, but the core product itself allows you to get and use the H5P plugin, so that’s a win. Now here is the rub, it’s moved from a convenient onetime payment to a subscription model. You can take a look at the pricing if you’re interested, and I’m not here to criticize the idea.

For me, I’m currently working on an updated portfolio of work and I had decided the ProCom opentextbook could use some freshening up, so the choice was to move it out of Google Docs and into Pressbooks. Initially, the onetime fee didn’t hurt, I was happy to pay as I like the product. Eventually, I navigated my way to the collaborator price, but I just couldn’t sit on the monthly charge of about $42/mo to have effectively a demo piece on my web-portfolio.

I had tried to install my own instance of PB over the years, first on shared hosting (Reclaim Hosting), but if you’ve ever tried that you’ll run into several deadends pretty quick as there are a number of dependencies required to get all the features of PB working. I’d also tried several times to get it set up on Reclaim Cloud, but I’m still quite new to working with a web environment on that level. Thankfully Reclaim Cloud really feels like a sandcastle in the sky so I was never worried about wrecking anything, all I ever lost was time.

Well I had a bit of a wave of inspiration lately following one of the Reclaim Community sessions where Jim reminded be that he had installed PB on Reclaim Cloud to try it out. So I gave it a whirl again and I managed to get something up and running. It’s not a full meal deal yet but it felt pretty good to get something working. I still need to redo the domain, and get the exporting side of things going, but otherwise it looks like it’s up and running. The nice part is I can toggle it on and off like a light switch when I need to.

Anyway, this isn’t to say jump ship or any of that jazz. I agree with Ed Beck, whose comment was captured by Downes:

Any website or web platform is eventually going to break without constant fixes, improvements, and adjustments to the way the future internet will work. Things change over time.

I have been a customer of PB in two different capacities and am often impressed with how far it has come since I first saw Hugh present it at the Open Education Conference 2015. Not only do they think about the product, but they do put a lot of effort into building out a community. I’m fortunate to join in that community in a few different ways and will continue to do so.

A looming future change that Pressbooks will eventually have to deal with is the Gutenberg Block editor. Released in 2018, I think it’s time to stop calling it “new.” Its the direction that WordPress Core sees for the creation of websites. Pressbooks still relies on the legacy tiny mce editor, which kind of looks like a word processor. Any change towards Gutenberg might effect every authoring action in the entire system including imports, the way books are written, custom blocks may replace shortcodes, and exports and themes may need to be rewritten to the new way that the HTML is presented coming from Gutenberg.

This bit from Ed stopped me in my tracks a bit. I’m still writing to you with the Classic Editor, because Gutenberg can get off my lawn. I know that it has come a long way and that plenty of people actually enjoy it. In hindsight I should have adopted the new editor when it came out, but I just do not have the bandwidth to tackle that at this precise moment.

As an open source user, sometimes I get a little FOMO, when I see the newly released analytics report that I don’t have access to, or the improved LTI and reporting structures for H5P, but at the same time I applaud those efforts, because by being able to sell premium features to clients that are contributing towards the long term stability of the platform. I feel more confident that my open source version will be supported and maintained in the future because they have those paid clients. That they have a robust business is part of the sustainability of the platform.

I mentioned previously that I’d dealt with a self-hosted version before and the exports were a real pain point for everyone. We had a tiny team, and honestly at the time PB was way off the side of everyone’s desks. When it came to have the opportunity to go enterprise we took it, and that has been a wonderful thing for our staff, faculty, and of course our students. PB has really flourished at work. As I dive into trying out an open source version of PB share Ed’s optimism.

I’m also just prepared for a day when the Open Community moves away from Pressbooks as its go to solution for publishing books (not today!)…I also feel good when I see others think about long term sustainability like this conversation.

It’s interesting, because I see and hear comments like this quite a bit. In a traditional sense, creating online courses is very similar to creating a “book”. That’s actually one of the reasons our ID team got so heavily involved with PB at work, so I get the sentiment of “it’s just a website, you could make that in about anything”. PB is fascinating in a way because it seems to really scratch a few itches, and honestly the book copying process is a dream. They’ve really nailed a few key features that OER generally struggled with. I think the future still has a diverse ecosystem of tools for different applications. Should all OER be in PB? Of course not. Especially when we have great tools like various wikis, WP, SPLOTS, and H5P. But if you’re making something akin to a book, it does a pretty good darn job.